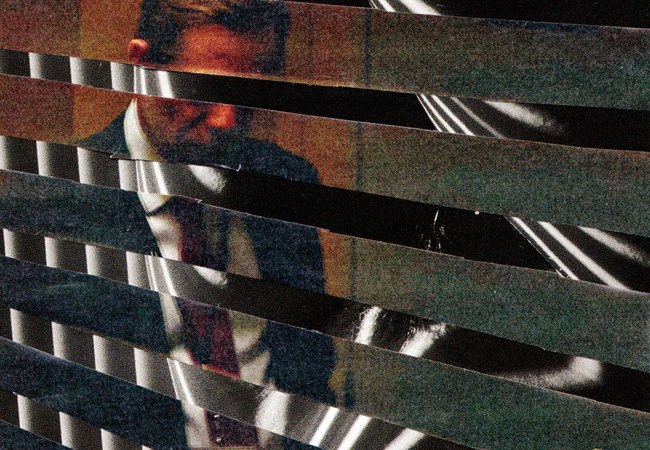 To stay in the loop, join Tracks & Frames on Facebook.